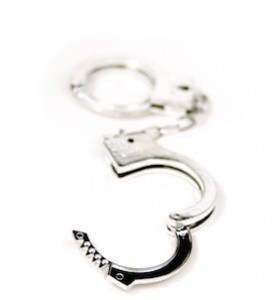 No major American city is free from crime, and even small towns have their share of problems.  When it comes to large metropolitan areas, though, some are much more riddled with crime than others.  Denver, Colorado is an example of an American city with relatively low crime rates.

If you ask Denver residents about crime in their area, they may have some complaints to share.  Visitors to the Denver region, on the other hand, almost uniformly perceive it as an area of very low crime.  When compared to Los Angeles, San Francisco, New York, and other major metropolitan areas, Denver stands out as a place with low crime rates.

Even some Denver natives are able to see their city's benefits when it comes to standard of living.  A longtime resident of the Washington Park, Golden Triangle and Cherry Creek area, for example, commented on a Denver crime statistics forum that he has never "felt unsafe," although he does take common-sense precautions such as locking his car and securing his garage door.

Numbers give a more accurate picture than anecdotes.  Denver is approximately the same size as Oklahoma City in terms of population.  Although Denver has slightly more people, in 2006 it had fewer murders and aggravated assaults per 100,000 people.  Denver also had fewer forcible rapes.  The most dramatic difference was in crimes related to theft; Denver had about one-third fewer burglaries and more than 40% fewer larceny thefts.

All of this means that Denver homes are likely to hold their value as Denver will continue to be a good place to live.