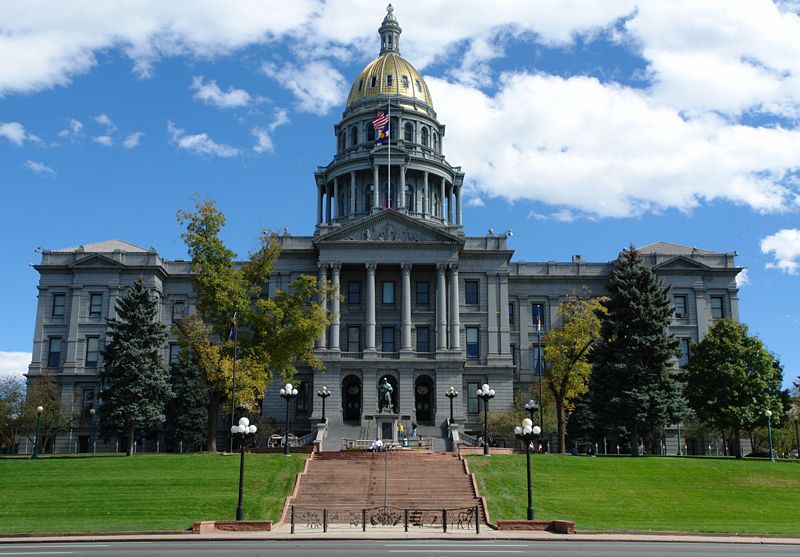 Welcome to Denver's most historic and diverse neighborhoods. Its longstanding popularity has made it the center city's most densely populated neighborhood, due in large part to its proximity to outstanding transportation infrastructure, parks, unique retail and entertainment opportunities. The neighborhood also offers perhaps the city's widest range in housing types and price ranges - everything from modern high rise apartments to single-family homes, apartments in historic mansions to lofts in renovated commercial buildings.

The area was founded in the 1880s as a new residential suburb for Denver's wealthiest families, who built extravagant Victorian, Tudor and Greek revival mansions using sandstone, granite and other materials native to Colorado. Among the most prominent residents was legendary Titanic survivor, Molly Brown, whose house still stands on Pennsylvania Street and is a popular museum. The Colorado State Capitol building, dedicated in 1890, stands on the neighborhood's far west side at Colfax Avenue & Lincoln Street.  In Capitol Hill south of Colfax Avenue, there are nine designated historic districts.

Today, many of those mansions still stand, but the neighborhood has evolved into a mixed-use community with a majority of apartments and condominiums. After serious population declines in the 1960s, 1970s and 1980s, Capitol Hill has enjoyed population increases during the past five years, and some estimates call for 3,000 more new residents in the next 3 years.

On its north edge, the resurgent Colfax Avenue is continuing its remarkable recovery after years of neglect and high crime rates. As crime rates have dropped dramatically in recent years, new retail, entertainment venues, office users and even condominium developments have followed. In recent years, dilapidated apartment buildings have been rehabilitated throughout Capitol Hill; commercial buildings (such as Penn Garage Lofts at 14th & Pennsylvania Street) have been transformed into mixed-use housing projects; and vacant lots have given rise to new construction housing developments. There have been 22 development projects on Colfax Avenue alone in the last three years, adding up to $34 million in investment that includes three residential projects.

Shops and Stores a Step Away

Entertainment Abounds for All

Home to some of Denver's best cultural and entertainment venues, you are sure to find a number of great options nightly. In addition to the Molly Brown House, the Vance Kirkland Museum (13th & Pearl Street) celebrates Denver's internationally renowned abstract painter. On Colfax Avenue & Clarkson Street, Mammoth Gardens has been refurbished into the Fillmore Auditorium, and a few blocks away is the Ogden Theater. Both are popular small venues for music.